Welcome to the Institute of Smart Sensor and Micro/Nano Systems (ISSMNS), Zhejiang University!

We are recruiting faculty staff at all levels, postdoctors, and graduated students. Anyone is interested in joining our institute, please contact us by email or phone. 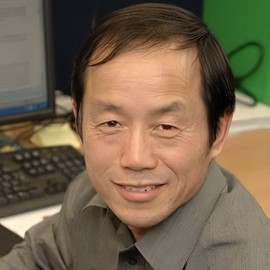 Prof. Jikui Luo (Jack Luo) received his PhD degree from the University of Hokkaido, Eng. Faculty, Japan in 1989. After graduation, he worked as a process engineer at Hoxan Co. Sapporo, Japan, to develop high efficiency crystalline silicon solar cells. From 1990-1995, he worked as a research associate and senior research fellow at Cardiff University, U.K on the electrical characterization of InP solar cells and GaAs-MISFETs. During 1995 and 2002, he worked in industry as an Engineer, Senior Engineer and Manager at Newport Wafer Fab. Ltd, Philips Semiconductor Co. and Cavendish Kinetics Ltd respectively. From 2002, he became a Senior Research Associate in University of Cambridge (CU) with responsibility for MEMS activities, and became a professor of MEMS at University of Bolton (BU) in 2007. He is a full professor at Zhejiang University (ZJU), China, since Jan. 2020. He is the inventor in 13 international patents and has published over 260 peer-reviewed journals, and gave over 220 talks in international conferences, over thirty were invited talks/keynote speeches. He has chaired and co-chaired several international conferences, and was the Co-editor in Chief of the Int. Journal Nanomanufacture and is the Associate Editor for Sensors and Electronics (MDPI), the Chinese J. Sensors & Actuators, and is a guest editor for seven special issues on MEMS, sensor and energy harvesting etc. 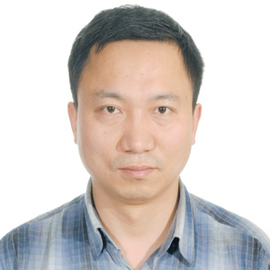 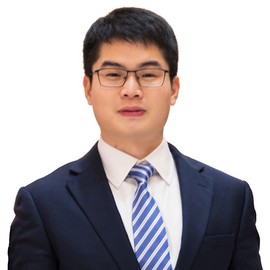 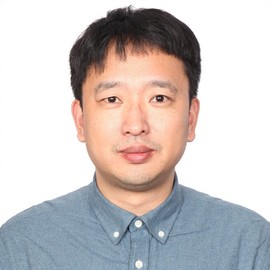 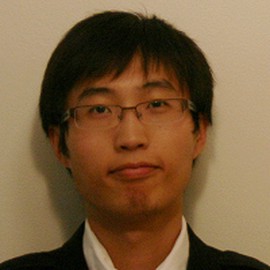 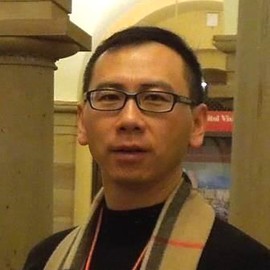 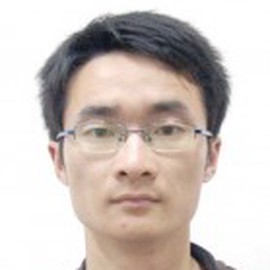 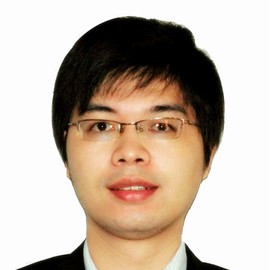 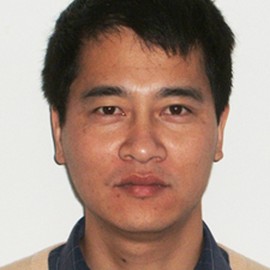